Masks are mandatory at all ICHS clinics and sites. ICHS is a health care facility. Please keep yourself and others safe.

Staff members at the International Community Health Services (ICHS) Women, Infants, and Children (WIC) program gathered around a basket filled with basic items like a thermometer and stethoscope. The game: To relate the items in the basket to breastfeeding.

One registered dietician removed a glue stick at random. To her, it represented the bond created between a parent and a child through breastfeeding.

The activity was one of several that took place during August’s Breastfeeding Awareness Month put on by ICHS’ award-winning WIC team and supported by other ICHS providers. Beyond helping pregnant women and new parents with their nutrition needs, members of the team also spread the word on the benefits of breastfeeding and the role that it plays in promoting the healthy development of young children.

Breastfeeding is important in a child’s early years because the milk contains enzymes, antibodies, hormones, and other substances not found in baby formula, which is based on cow’s milk, said Nutritional Services Manager Aliya Haq, who leads the WIC team.

Human milk is better suited to the needs of young children. According to the Centers for Disease Control and Prevention (CDC), infants who are breastfed have reduced risks of asthma, obesity, type 1 diabetes, and even sudden infant death syndrome. Although it is considered ideal for a child to consume at least some breastmilk until they’re two years old, only 25% of children in the United States are fed exclusively breastmilk for the first six months of their life as recommended.

CDC data from 2018 shows that more than 83% of children are breastfed at some point in their life. That number falls to just over 56% by the time they’re six months old.

ICHS’ WIC team has seen better success. Between 90% and 95% of the program’s patients begin to breastfeed their children. The percentage drops as the children get older, often because parents have to return to school or work. Haq and her team sought to fight that.

She wrote the protocol for the ICHS workplace so that the health centers could promote breastfeeding within its own organization. ICHS provides rooms for people to breastfeed or pump breastmilk if their child was not at the office. The WIC team took that information and went to local businesses to encourage them to set up similar facilities in their workplaces so that employees could use personal time to take care of themselves and their children. 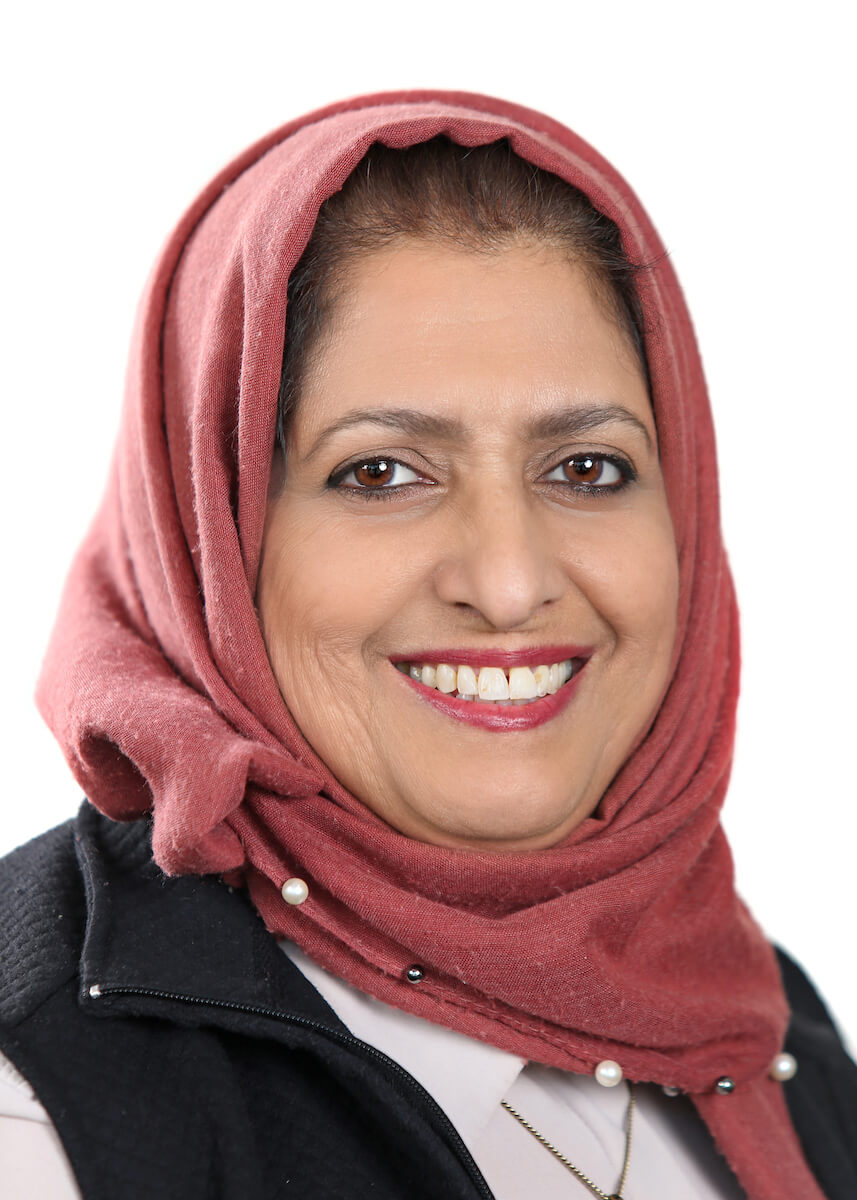 Breastfeeding is important in a child’s early years because the milk contains enzymes, antibodies, hormones, and other substances not found in baby formula, which is based on cow’s milk.

Sometimes, there are cultural barriers that make people hesitant to breastfeed. That’s where ICHS’ specialty in cultural competency plays a large role in working with people to not just understand the science, but also find solutions to personal obstacles.

Haq’s team of dieticians and certified lactation specialists speak nine different languages and can access interpretation services to better communicate with patients who might otherwise struggle to communicate their needs and concerns.

Patients come from as far north as Everett and as far south as Puyallup to access the WIC program because they feel comfortable, and that practitioners understand their needs, Haq said, noting that it goes beyond language.

“It’s not just language and linguistic competency, but cultural awareness and cultural sensitivity that my staff exhibits,” she said.

One woman was hesitant to breastfeed because her mother-in-law opposed the practice. She was told that the presence of milk on the baby’s lips could attract the evil eye, a belief that a malignant gaze can cause harm.

Haq didn’t question the evil eye as a concept, and instead worked with the woman to find a solution that might satisfy the woman’s relative, such as wiping the baby’s mouth before taking the child out.

“You have to be very careful when you promote breastfeeding,” Haq said. “Yes, it’s a woman’s right and you should be able to breastfeed wherever you want, but fear is very deep. You can’t just say what’s the evil eye, nothing will happen. That’s not going to work and that’s very disrespectful.”

Haq has also written a guide to help people who are fasting, such as for the religious celebration of Ramadan, to breastfeed. It walks through advice in an accessible way, counseling which foods to eat at the appropriate time and which foods to avoid in order to prevent dehydration and discomfort.

Breastfeeding is important, and Breastfeeding Awareness Month is the perfect time to get the word out on its benefits. ICHS, its WIC team, and other providers are here to help.

Together at last, ICHS celebrates a successful 'Rooted' fundraiser

Date
Read Story
Back to All News